At this site a Hindu-ascetic Swami Pranabananda of nearby Bajitpur village, an Indian Freedom Fighter of early 1900s of the Colonial British Era, built his first boys’ hostel or dormitory in 1910s to educate poor Hindus and Muslims who otherwise would have no access to higher education. The dorm and all the buildings were either torched or destroyed by the Army of the Islamic Republic of Pakistan and its Bengali allies during the 1971 Bangladesh Liberation War when the entire Hindu minority were targeted for killing along with the pro-independence and secular Muslims. An illegal occupier had built a two-story building on the property. In late 1990s when Probini’s help was sought the ashram was on its last breadth. After Probini rebuilt the dormitory life seemed to have returned with full energy. Please check https://empireslastcasualty.blogspot.com/2008/12/educating-poor-and-orphaned-in.html for additional information as well as https://empireslastcasualty.blogspot.com/2016/02/bangladesh-river-of-humanity-celebrated.html. In early 2019 a Probini delegation visited the ashram, the hostel and stayed at the guest house. 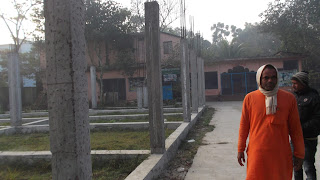 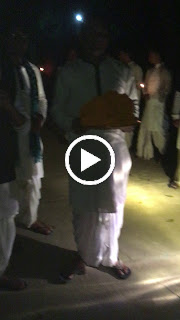 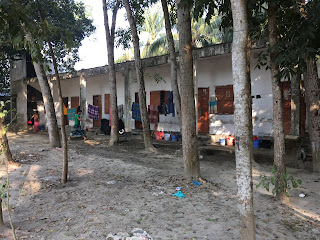 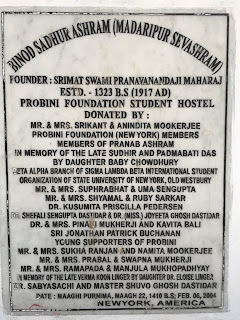 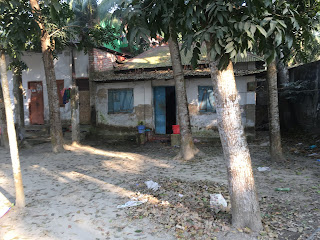 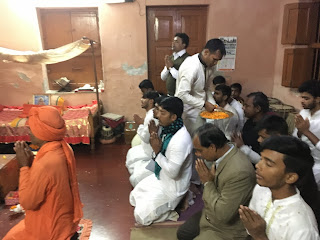 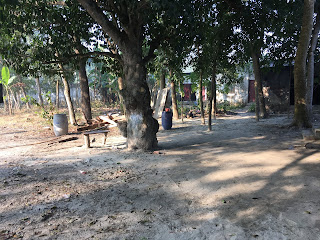 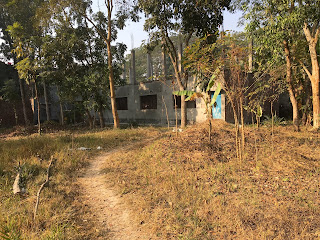 Keep up the great work.
pg in madhapur