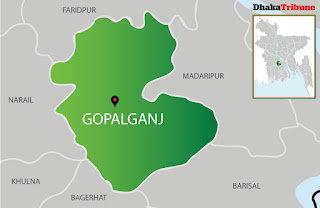 In pre-partition India, educating girls was a big goal of nationalists. Thus the Tutamandra village Sarajubala School was built in a remote rural area of southcentral Bengal, now in southeast Bangladesh. Recently in January of 2019 a 3-member Probini Foundation delegation visited the school where they have built the Probini Girls’ Hostel. In early 2000s when Probini supporters first visited the school with the help of a Hindu Monk Rev. Swami Satyapriananda the Girls’ School had uneven mud floor. (Without the monk’s help this reporter wouldn’t have been able to reach such a remote corner without any easy public transportation.) A campaign by Probini Foundation raised funds for the dormitory allowing girls to complete high school especially for those girls who live beyond walking distance – which is the majority of the cases. Now “the school has produced top award winners in nationwide School Final Exams, eventually securing entry into law, administration, engineering, teaching, medical and other competitive disciplines” said Headmaster Arabindu Rai. Mr. Rai added, “we need funds to complete the second floor of the hostel, and some classrooms. Probini’s initial help was multiplied by local fund raising from the otherwise poor, mostly-peasant, oppressed community." When this writer appeared in January of 2019  there was a festive jubilatory atmosphere at the site with two Probini-supporter ladies in their late seventies from the neighboring West Bengal State of India.


Should anyone be interested in helping the Gopalganj school, they may write to probini@hotmail.com for further information. 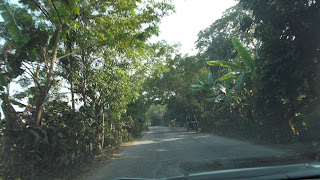 Way to the Girls' School 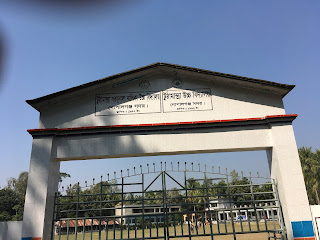 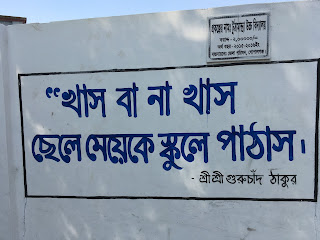 "Whether you are able to eat or not, send your boys and girls to school" -- 1800s Hindu Saint from the local area, Sri Sri GuruChand Thakur 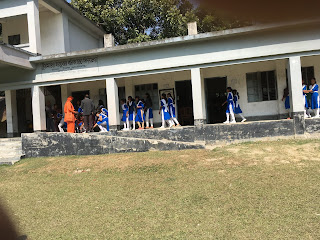 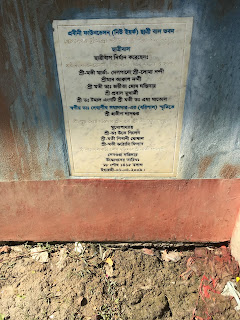 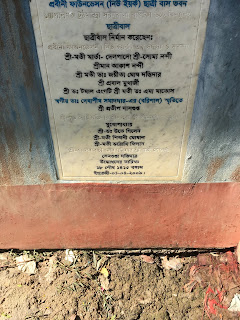 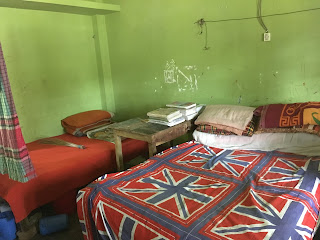 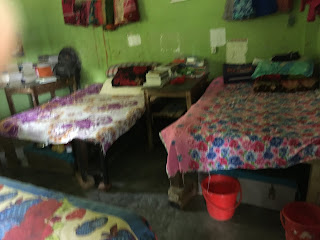 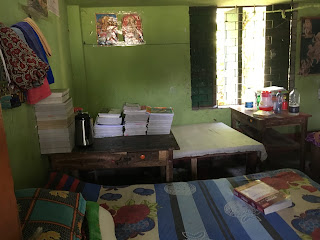 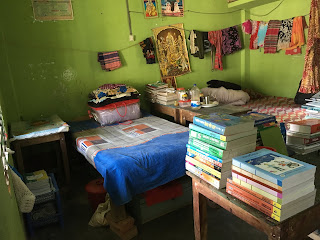 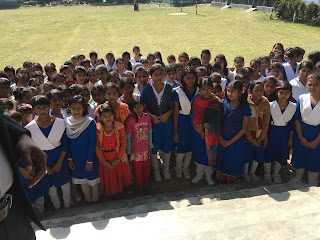 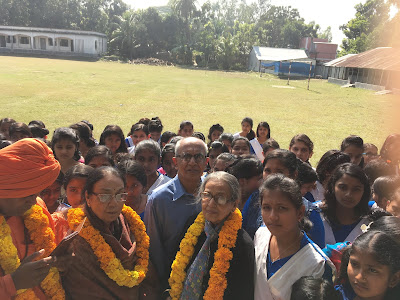 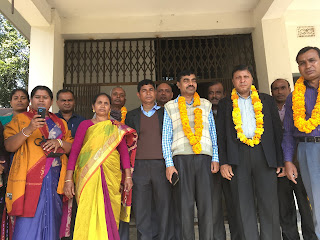 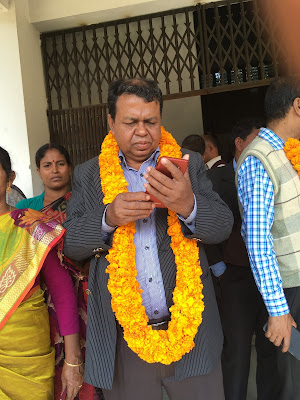 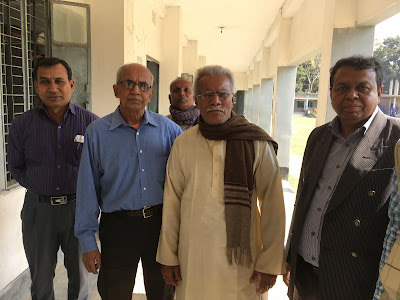 With the Board to Trustees 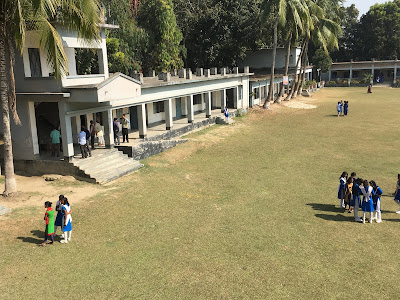 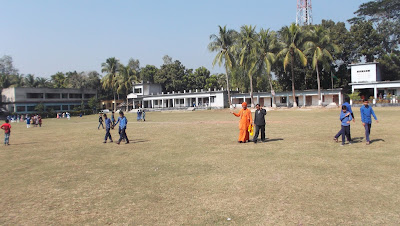 Probini Hostel is on the Left (Two Story) 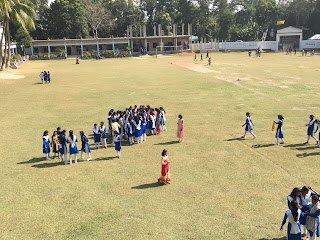 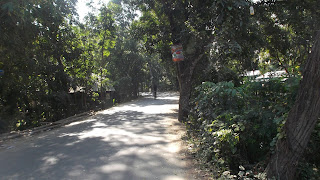 Back to Rural Tutamandra, Bangladesh
Posted by Empire's Last Casualty at 7:25 AM