Sachi G Dastidar
Several Bengali-Americans in New York, individuals whose families were victims of Partition in the Indian Subcontinent – especially in Bengal – formed a partition documentation project called ISPaD or Indian Subcontinent Partition Documentation Project to save the history and experiences of lost and displaced individuals and families, their villages, their life, and that of survivors and protectors. 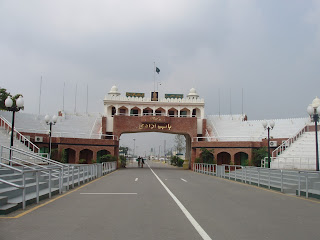 Some of the purposes for which the Corporation is formed include:


a.       Collection of personal stories of victims of partition of Indian Subcontinent, and that of survivors and protectors;


b.      Collection of historical records related to Indian Subcontinent partition;


c.       Study and documentation of partition-related demographic and social changes;


d.      To publish, disseminate, share stories and documents for readers in New York and beyond;


e.       To create bridges among partition victims and non-victims in the Subcontinent and in other countries including the U.S.;


g.      Collaborate with established academic studies of displacement and genocide; 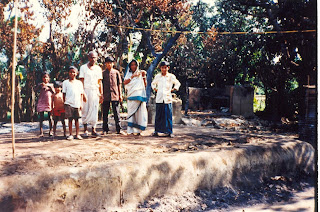 Ispad is looking for individual and family stories, documents, pictures, narratives, deeds, artifacts, books, family history, stories of refugee survivors and lost ones, tapes, films, videos of victims and survivors of primarily of Bengal partitions – 1905, from 1946 through now, including 1947 and 1971, as well as from other divided regions of the Subcontinent.


As it is a costly project we are looking for your generous help. Email inquiries may be sent to empireslastcasualty@gmail.com and checks may be sent for Ispad, 85-60 Parsons Blvd, Jamaica, NY 11432; or donate through PayPal or through Causes at Facebook at https://www.causes.com/actions/1620369-donate-to-indian-subcontinent-partition-document-project-inc?utm_campaign=search_widget . Every penny helps.

B. Organizing annual conferences in October in New York;

We invite all to submit papers for our journal, proposals for papers to be presented for our conferences, and notes and short writings for our newsletters. 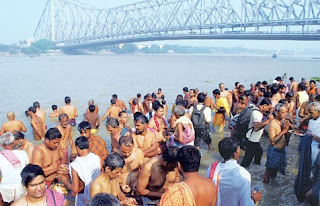 Annual Conferences:
ISPaD is organizing annual conference starting in 2010. The first conference in 2010 was held on October 16, the date when Bengal Province in British India was divided into Muslim Bengal and Hindu Bengal by the Colonial British Administration when there was no demand for such a partition either from the majority Muslims or from the minority Hindus.

Report of the First 2010 Conference: 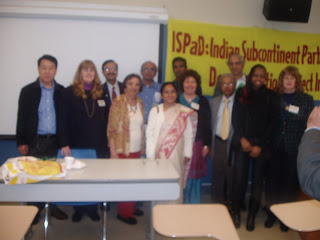 "The Indian Subcontinent Partition Documentation Project’s (ISPaD) Conference on Partition Documentation was held recently at State University of New York at Old Westbury, NY. It was a truly momentous occasion. The three organizers – Mr. Pratip Dasgupta, Dr. Sachi G. Dastidar, and Dr. Shefali S. Dastidar – saw it realized after a lifetime of effort. The partition of India in 1947 and the fallout thereafter, which continues to affect the Subcontinent and the world, is remarkably something very few know about with tremendous social, political, and even economic ramifications. The forum heard from three categories of affected individuals: refugees, survivors and protectors. It heard from Mr. Arabinda Biswas, a Hindu survivor and a displaced person; Prof. Dr. Syed Abu Hasnath, a Muslim refugee; Dr. Nuran Nabi, a Muslim freedom fighter and a protector; Mr. Adarsha Barua, a Buddhist victim, as well as from Sachi G. Dastidar, Pratip Dasgupta and Dr. Shefali S. Dastidar, Hindu refugees. Dr. Caroline Sawyer discussed partition’s effect on the Punjab region while Dr. Sushila Gidwani expressed her appreciation of the project especially for a refugee from Sind Province of Pakistan. Some of the guests included peoples from partitioned countries like Ethiopia, Korea and Pakistan. ISPaD hopes to publish the presentations through their website www.bengal partitionvictim.org. For additional comments and future activity please feel free to write to  or call the ISPaD office." -- report by Shuvo G. Dastidar

Report of the Second Conference, 2011: 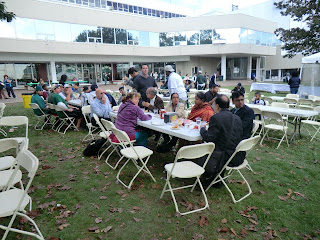 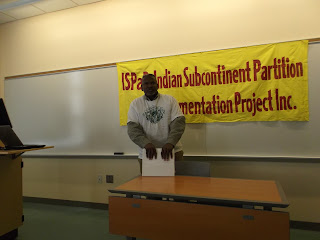 Email inquiries may be sent to empireslastcasualty@gmail.com and checks may be sent for Ispad, c/o PEL Department, SUNY, Old Westbury, NY 11568.  Every penny helps.

Posted by Empire's Last Casualty at 2:25 PM No comments: