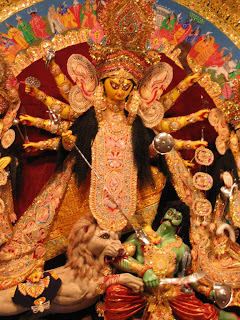 Posted by Empire's Last Casualty at 3:10 PM No comments: