Gandhi Memorial at Birla House in Delhi
Sachi G. Dastidar
A recent write up of Shanti Fund of Long Island, New York on Gandhiji, Sri Mohandas Karamchand Gandhi, says, "On January 9, 1915 Gandhiji returned from South Africa to India and people welcomed as Mahatma. People and Government of India celebrated with merriment these 100 years of Mahatma Gandhi's return to India....… Gandhi was born on October 2, 1869.
"Gandhiji first went to England to study law...……He sailed to South Africa (from India) and found very quickly how badly he was treated because of his skin color...…
"After 22 years of activism in South Africa, he returned to India on January 9, 1915. In India he took upon the British Empire to too many different nonviolent movements to secure independence for people of India. Ultimately, British granted the needed freedom and independence for people of India but the nation was partitioned with untold atrocity, carnage and destruction. He is remembered as one who secured freedom of India without firing a bullet but could not save himself from bullets on January 30, 1948." (Source: Shanti Fund flier of January 4, 2020.)
Here are few pictures of Birla House, now a museum, of Delhi, India where Gandhi was assassinated. 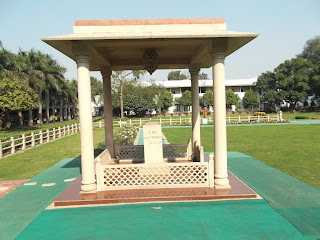 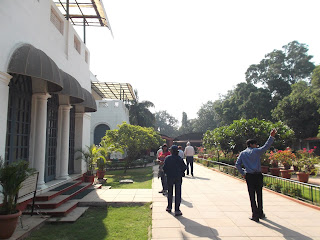 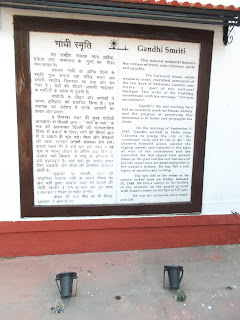 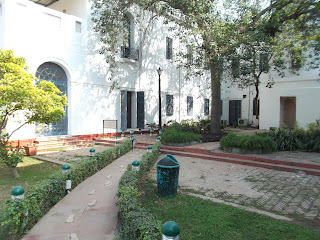 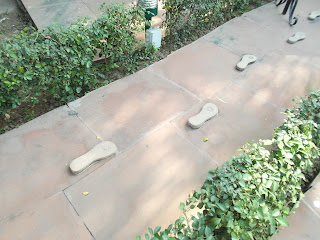 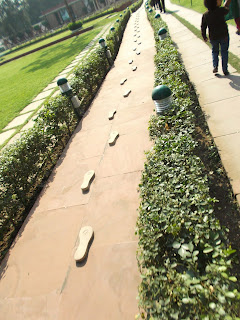 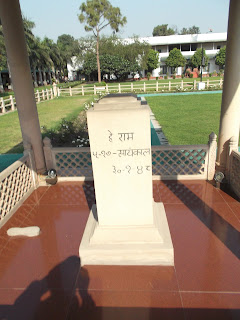 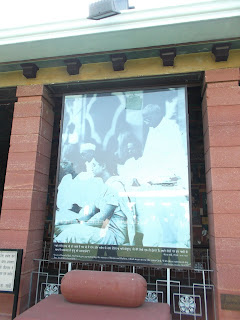 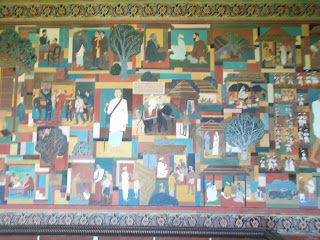 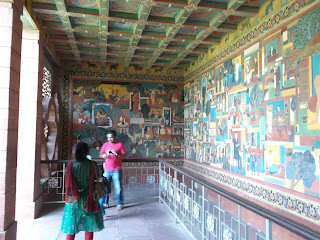 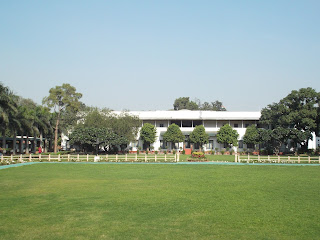 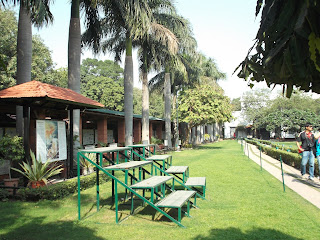 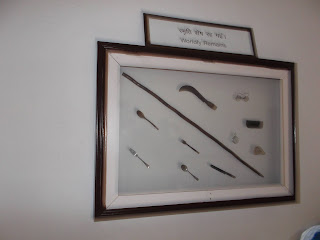 Some Utensils Used by Gandhi 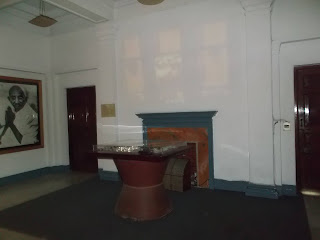 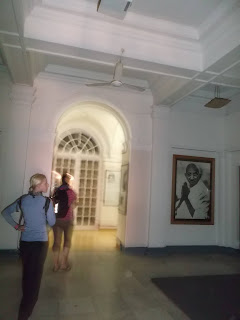 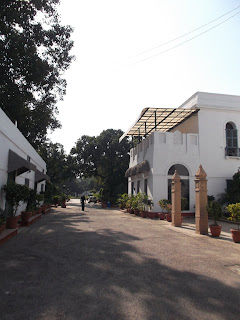 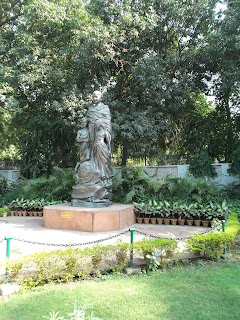 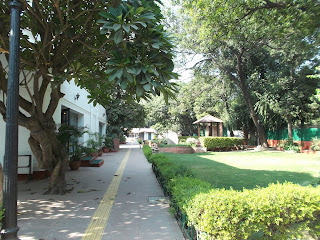 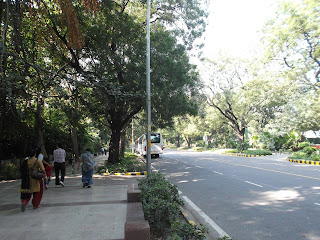 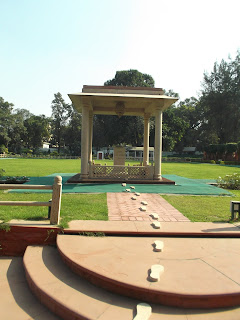 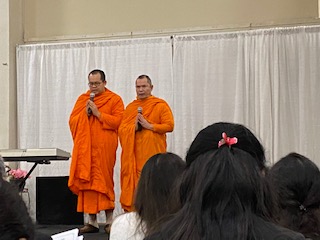 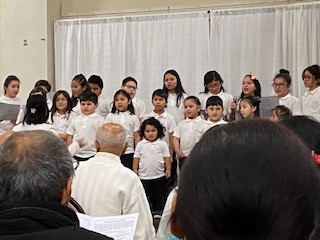 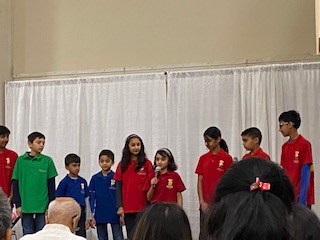 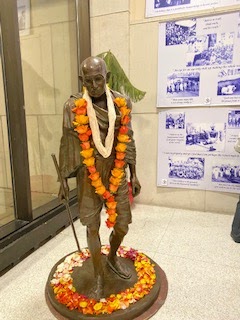