There are many in the Indian Subcontinent who are trying to save their history of 5,000 plus years, including the colonial era of the Second Millennia, including the British colonizer’s partitioning of India into Muslim India and Indigenous Non-Muslim Hindu India, and Persian-Arab non-ingenious Islamic rule. There are many similarities in colonization and marginalization of indigenous population in India, and colonization and marginalization of indigenous Native Indian American population in the United State of America, and rest of the New World.

In the Subcontinent, there is a taboo and censorship against discussing the plight of indigenous population, traditionally called Hindus, since monotheistic colonization and proselytizing began with arrival of Arab-Persian Islamic conquerors, and then Portuguese-British Christian colonizers. There are many tolerant secular Muslim and Christian discussants in all subcontinental nations trying to save their history, but they have been made silent by Neo-colonial elites. Here is a link for one of the museums at Pocono: https://www.visitpa.com/region/pocono-mountains/pocono-indian-museum

The plight of Native Americans was not much discussed till early 20th Century when they received citizenship in the Unites States, the last one to get after Afro-Americans and women. Since then there have been many efforts to save their history through school curriculums, media, secular and Native American activism, and constructing Native Indian American museums all over the nation. Here is a link for one of the museums at Pocono: https://www.visitpa.com/region/pocono-mountains/pocono-indian-museum.

Recently, in the midst of Covid lockdown, our family took a trip to visit the Native Indian American museum in the beautiful area of Pocono Mountains in Pennsylvania bordering the states of New York and New Jersey. Pocono is one of the places of tourist attraction containing mountain climbing, hiking, jogging, walking, swimming, nature watching, picnicking, eating in fancy restaurants, camping, visiting tourist attractions including Lakshmi shelter for animal freedom from slaughter, and many more.

It is worth mentioning that since 2008 Indian Subcontinent Partition Documentation Project or ISPaD has been trying to establish a Partition Museum in Jamaica, Queens, New York City. Since then a Partition Museum was opened in the border city of Amritsar, India, and in early 2022 ISPaD got a call from a young group in Kolkata informing that they are going to open a Partition Museum in Kolkata, and want ISPaD to formally open the museum in 2022. Earlier efforts by ISPaD to connect with the West Bengal State government of India, home of tens of millions of Pakistani-Bangladeshi-Hindu (and Buddhist and Christian) refugees, including most of the ruling elites, failed.

Here are some pictures from the museum: 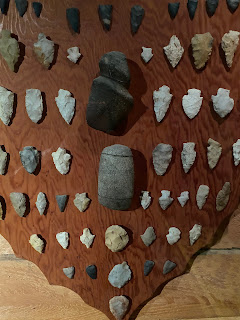 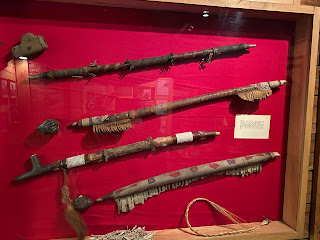 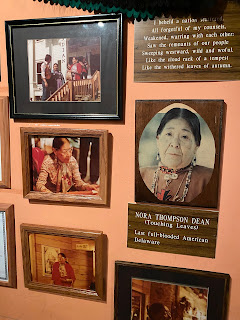 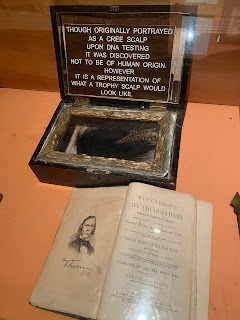 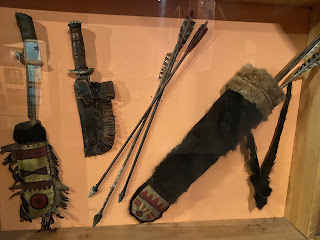 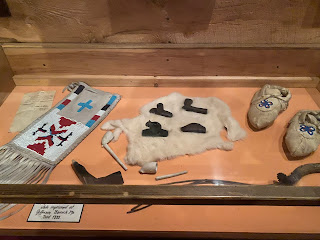 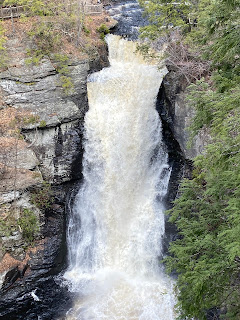 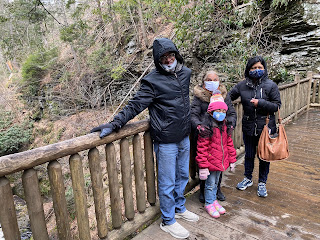 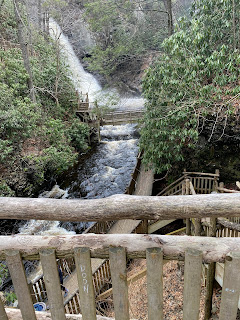 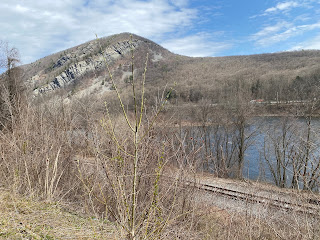 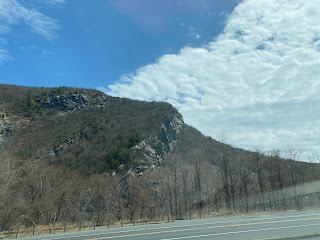 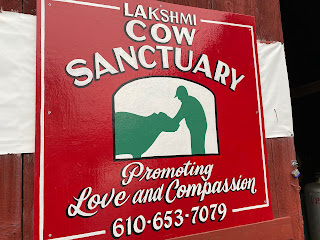 The Sanctuary was started by a retired Dean of the City University of New York to protect all lives. 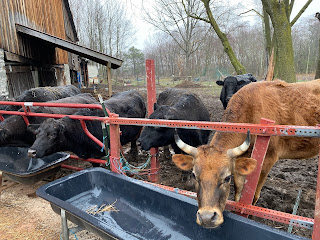 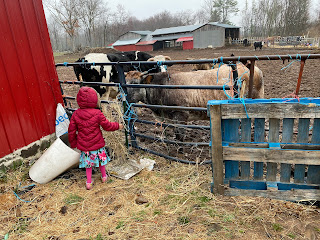 Our little Shriya-Lakshmi is trying to feed resident animals of Lakshmi Sanctuary. 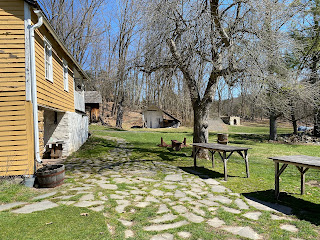 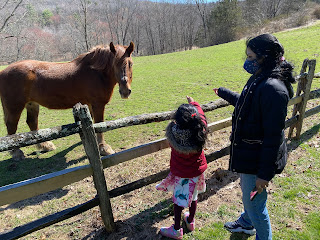 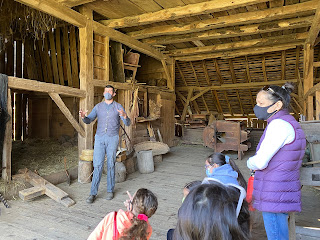 Family at a Fancy Covid-Restricted Dinner 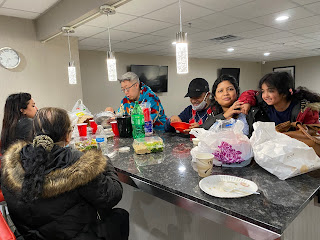 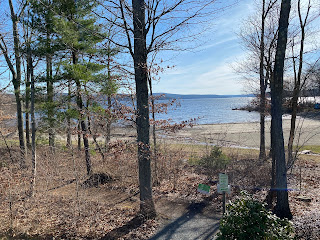 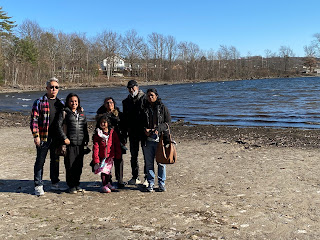 We learned a lot from the indigenous Indian Americans trying to save their history, and enjoyed the beauty of Pocono!

A Few of the Comments on Social Media: