Whomever thinks of rest and relaxation in the world’s densest country must be really out of mind. Generally, this is true until one visits the palace that my wife and I called Chittanju palace in honor of our Bangladeshi friends Chitta Ranjan and his wife Anju Debi, although they have named the new building after their parents, not Chittanju. It is a brand new modern palace-like building in the midst of southern rural setting. It has all the modern amenities from hot water to Wi-Fi to modern kitchen, and room with balconies. The Hindu couple in a Muslim-majority nation with a long history of Hindu persecution since the days of 1947 Partition of Bengal and India have made sure that both the majority Muslims and minority Hindus are not only welcome here but pushed to prosperity. The couple and their extended family has opened a new liberal arts college or General College, a Krishi or Agriculture College, and a new Shyamali Library, named after Chitta’s sister. These have created dozens of jobs and paths to prosperity in that distant rural hinterland. 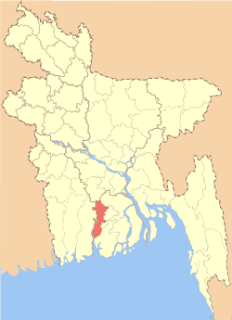 Location of Pirojpur in Bangladesh


The building is designed with a large front yard with a Hindu Mandir (temple) dedicated to Lord Mother Sitala, protector of agricultural life, a Memorial Wall dedicated to ancestors and the newly departed, and a tower for Bangladesh Independence. Being close to the ocean – the Bay of Bengal – local rivers, streams and canals enjoy normal tides. Thus the property has a pond connected with local stream receiving high and low tides, and within the property has a manmade foot bridge, a sluicegate controlling the flow of water, and most importantly a wooden country boat that guests can enjoy water ride.


For the pleasure of guests, the couple has arranged for scores of caretakers attending to the pleasures of the guests, as well as baburchis (chefs) catering to guest’s tastes. As three of us stayed at the palace in winter, fresh juice from date palm trees – khejurer rosh – were served in the morning. (Traditionally it has to be consumed early in the morning in winter season before fermentation starts with the rise of temperature. These days it is practically unavailable in the big cities where one gets molasses – khejur gur – made of that juice.) Since it is in the rural area quietness is its main attraction, however, one may walk through the quite countryside. The palace is reachable either via Barishal Airport from Dhaka ($40; 40 minutes), then a car ride ($60; 3 and ½ hour, 100 kilometers), or from Kolkata, India 6 and ½ hours – 3 hours from Kolkata Airport ($35; 3 hours, 90 kilometers) to the Benapole India-Bangladesh border, then 3 and ½ hour by car ($75 dollars.; 130 kilometers).


It is wonderful to see individual decisions have helped create so many opportunities and so many jobs in a remote corner of the world.


Thanks to Mr. Chitta, Mrs. Anju and their extended family for creating such a wonderful place! 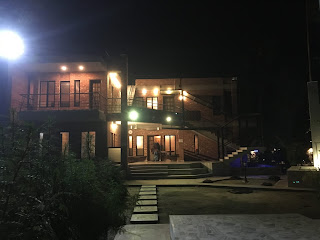 The Palace at Night 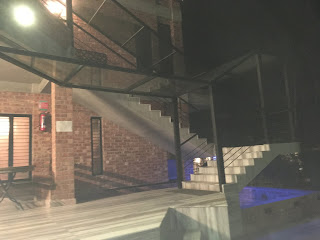 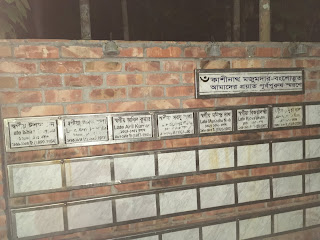 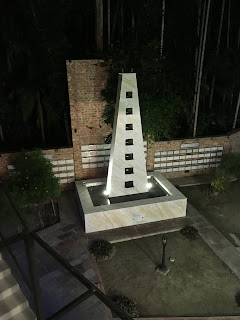 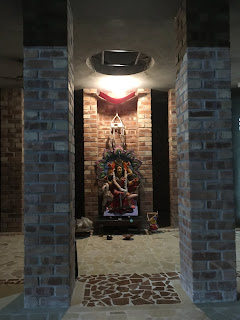 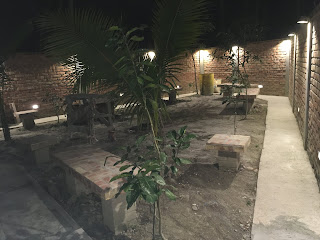 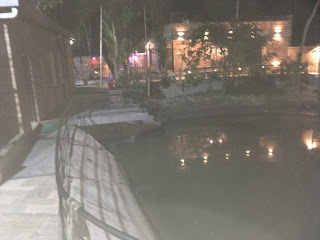 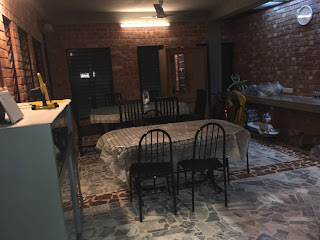 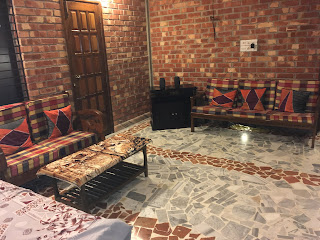 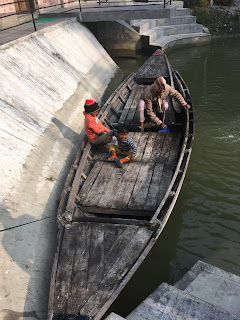 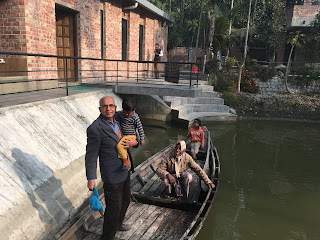 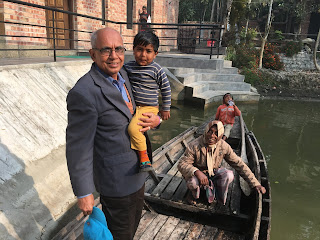 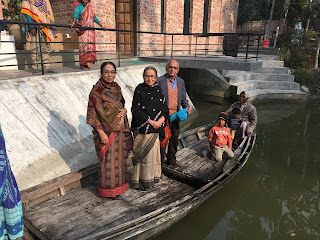 Visitors on the Boat 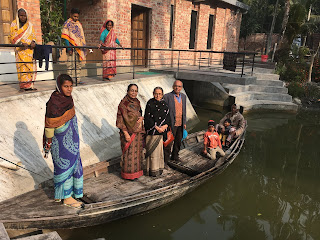 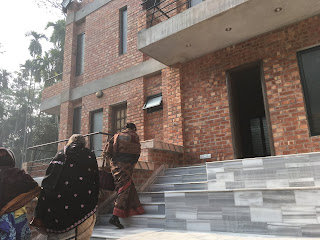 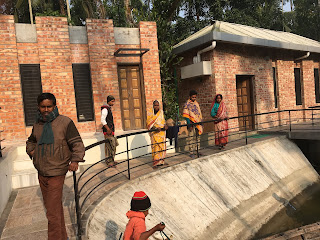