Educating the Poor and the Orphaned in Bangladesh and India: Probini Foundation


Sachi G. Dastidar
Since 1990 Probini Foundation of New York, founded by the Sachi G.  & Shefali S. Dastidar of New York, has been helping the poor and the orphaned in Bangladesh and in the Indian states of Assam, Mizoram and West Bengal receive education. Now Probini helps education in over 30  schools and orphanages. Most of the children receiving help fall into poorest of the poor of Third World nations — sometimes families earning no more than $25 dollars per month for a family of three generations of 8 to 10 individuals. Yet those families are hungry for education.
Once given education most students finish schools, and have become productive members of the society. The areas these institutions are located, after Probini’s help, have come be looked as sources of empowerment for the poor, including minority and women.


However as intolerant religious and left extremism have been rising in many of the areas of these institutions. The schools have come under attack as they provide secular and tolerant education. For example, one Hindu-run orphanage has been attacked at least three times in the recent past. While in an area where Probini has built its first school, the headmaster, the teachers and families were driven out before a national election. In a separate case one orphanage was able to shelter girls, as young as 8 years, who were gang raped during a pogrom. On the other hand political extremism has posed problem in another jurisdiction. Nevertheless, Probini has been able to help groups open new schools and dormitories, provide scholarships to the orphaned and poor, and provide teachers to schools. With Probini’s presence additional social changes have taken place as in one village a 300-year old temple was saved while in another village a centuries-old festival came back to life after being shut down for fifty years, although Probini did neither fund nor initiate these two projects.
To donate to Probini please go to
www.probini.org
or
www.ispad1947.org  (and indicate your donation is for Probini)
Probini is a 501(c)3 (nonprofit) organization and donations are tax deductible. 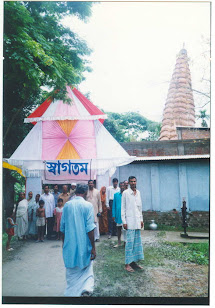 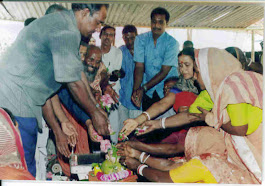 Bhumi or Bhit Puja: Laying of Foundation by Poor Resitdents 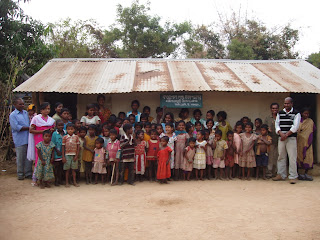 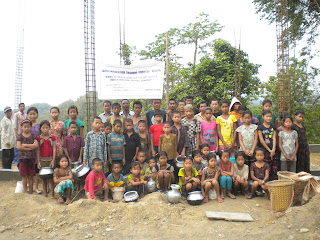 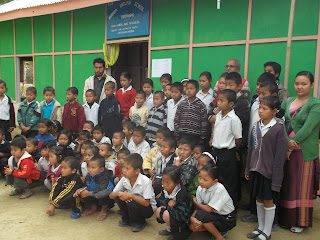 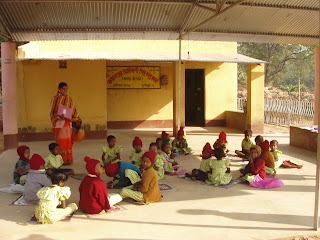 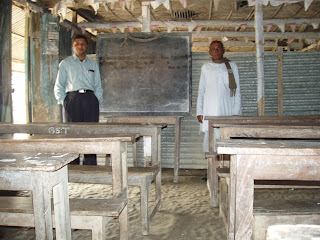 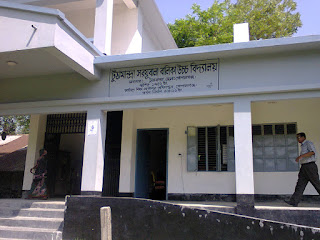 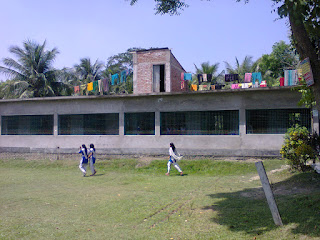 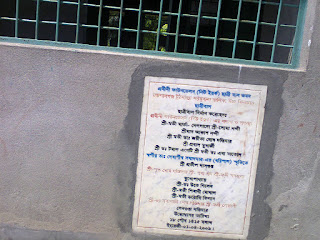 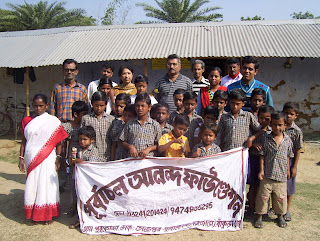 Purokonda Orphanage of Oppressed-Caste Peoples, West Bengal, India:
Probini is Providing Teachers. It is in Bankura District of West Bengal State in eastern India. It is run by Purbanchal Ananda Foundation, and directed by Arindam Banerjee. In 2021 Purbanchl  also ran many other projects, including briddhasram (home for senior citizens), homeless shelter, etc. 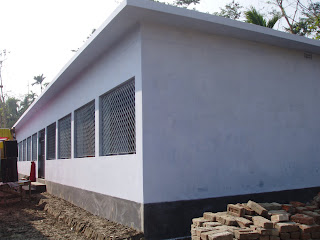 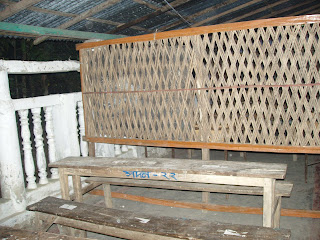 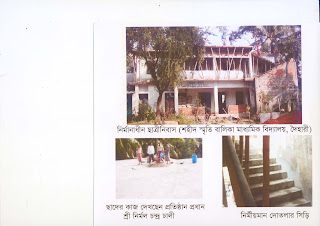