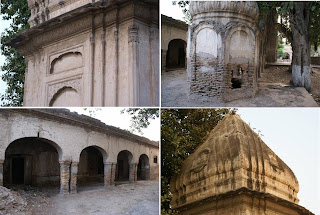 History of the Place


Restoration of the Ancient Shiva Hindu Temple in Pakistan 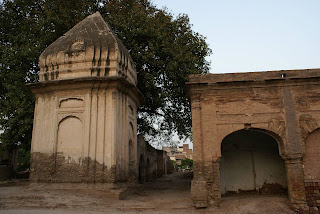 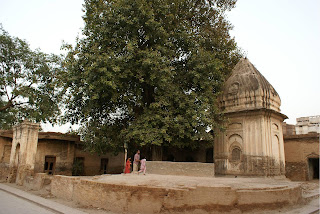 The Shiva Temple on a Raised Plinth and for Communal Celebration 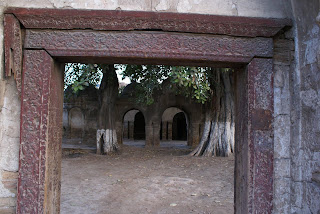 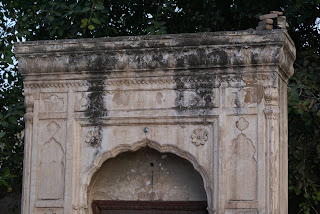 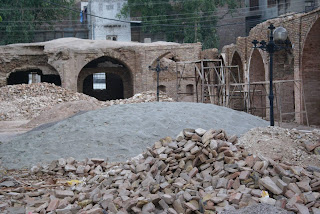 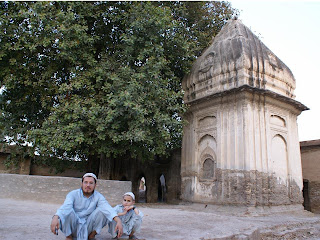 Temple: A Place for Relaxation 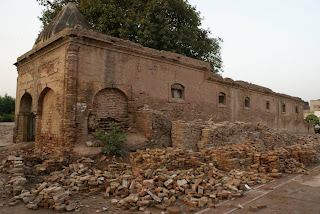 Parts of the Temple yet to be Restored 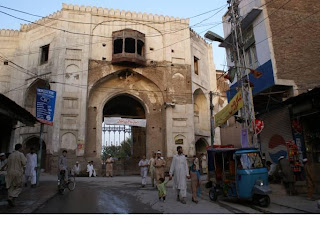 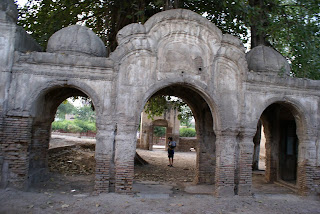 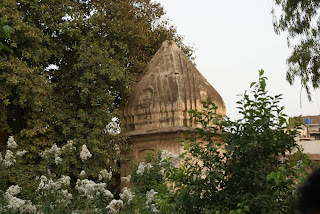 Posted by Empire's Last Casualty at 6:49 AM