Here are a few of the pictures when the writer went there to help the Kasturba Gandhi Memorial School sought by Kastuba Gandhi Foundation and its leader Mrs. Ashoka Gupta, its head of West Bengal Unit, an Indian Freedom Fighter, and one of the rescuers of Hindu Girls and Mothers kidnapped for conversion during Noakhali Danga pogrom of October 1946 in eastern Bengal Province of British India, then governed by the separatist Muslim League Party, led by Premier Husain S Suhrawardy. Mahatma Gandhi went to Noakhali to be with the persecuted, bridge Muslim-Hindu (non-Muslim) divide, and recover the abducted girls and mothers.﻿ 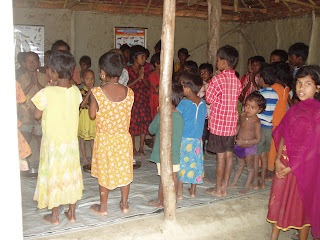 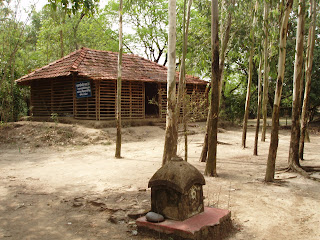 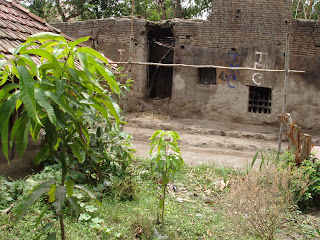 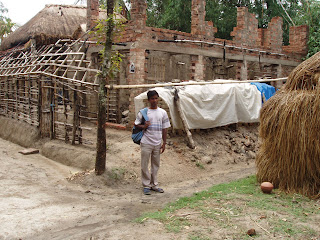 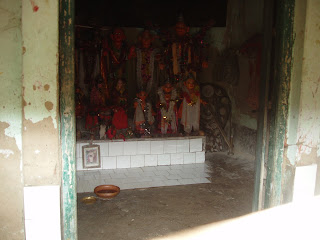 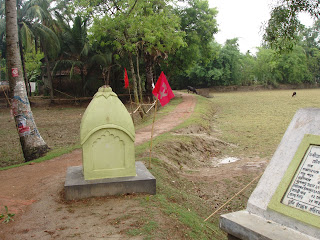 Village Path with the Ruling Communist-Marxist Flag and Hindu Shrine 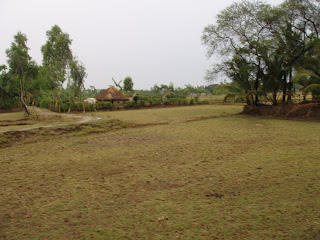 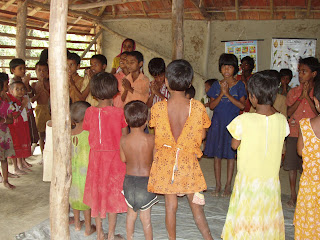 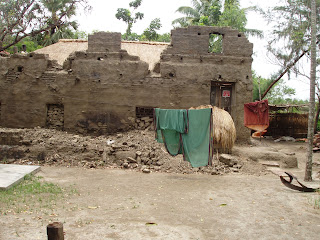 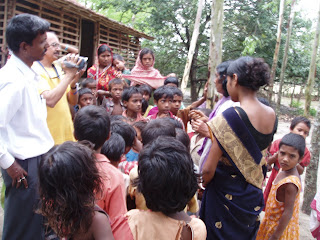 All Female Teachers with Students at Outdoor Event 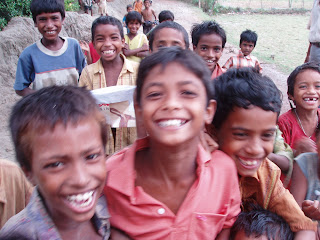 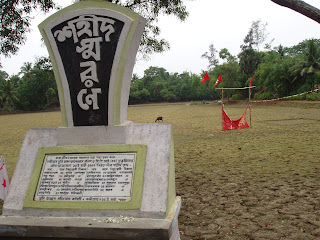 Memorial to 17 Peasants Killed in the Playground by the Ruling Communist-Marxist
Cadres and West Bengal State Police of Hundreds Killed in the Region
Pictures: June 2008; Adopted from an Article in India

Posted by Empire's Last Casualty at 6:16 AM