We offer our pronam – obeisance – to 10 ladies victimized by the Army of Islamic Republic of Pakistan and their local Bengali- and Urdu-speaking allies during Bangladesh’s War of Independence. They have been recognized by the Bangladesh Government as Birangana - Brave Soul – receiving state support. This is 47 years since atrocity. Indian Subcontinent Partition Documentation Project (ISPaD) of New York expresses deepest gratitude to Prime Minister Wazed and her Government. We are saddened that Pakistan Government hasn’t yet convicted any of the criminals. We also thank the families and villagers in the North Bengal’s Naoga District for giving moral support to the victims. 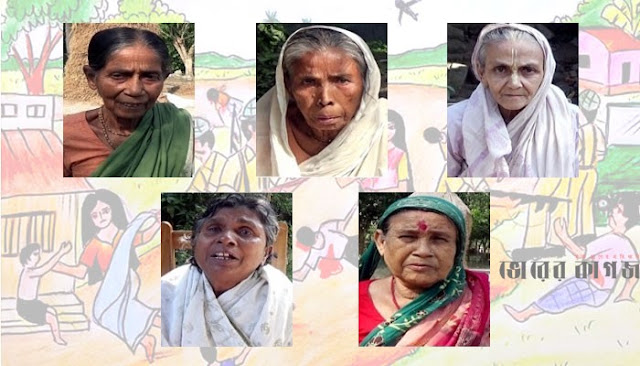