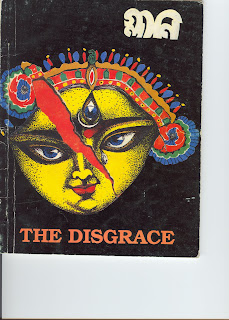 Throughout the nation an anti-Hindu pogrom was unleashed for no reason at all. Scores of Hindu temples, ashrams, libraries, homes, shops and businesses were destroyed, desecrated, torched, and/or confiscated. A large number of girls and mothers were violated in Bhola Island in southern coastal area. 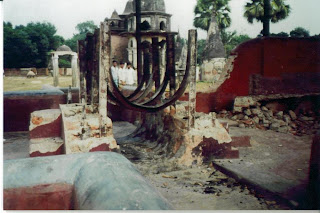 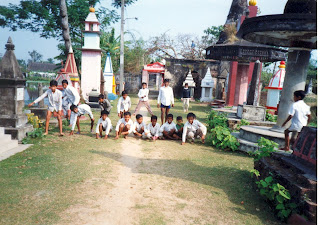 The Thakurpara Smasan (cremation area) in eastern Comilla City and the adjoining memorial area was desecrated and partially destroyed.


Here is the memorial area after rebuilding (new-looking structures.) The memorial of the father of the idea of a linguistic Bangla nation parliamentarian Dhirendra Nath Datta was also destroyed. 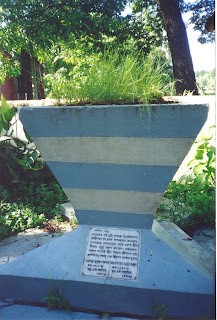 Memorial to half a dozen aged, pacifist Hindu Gandhians killed by the Army of Islamic Republic of Pakistan and her Islamist allies at Gandhi Ashram, Noakhali District, was damaged.